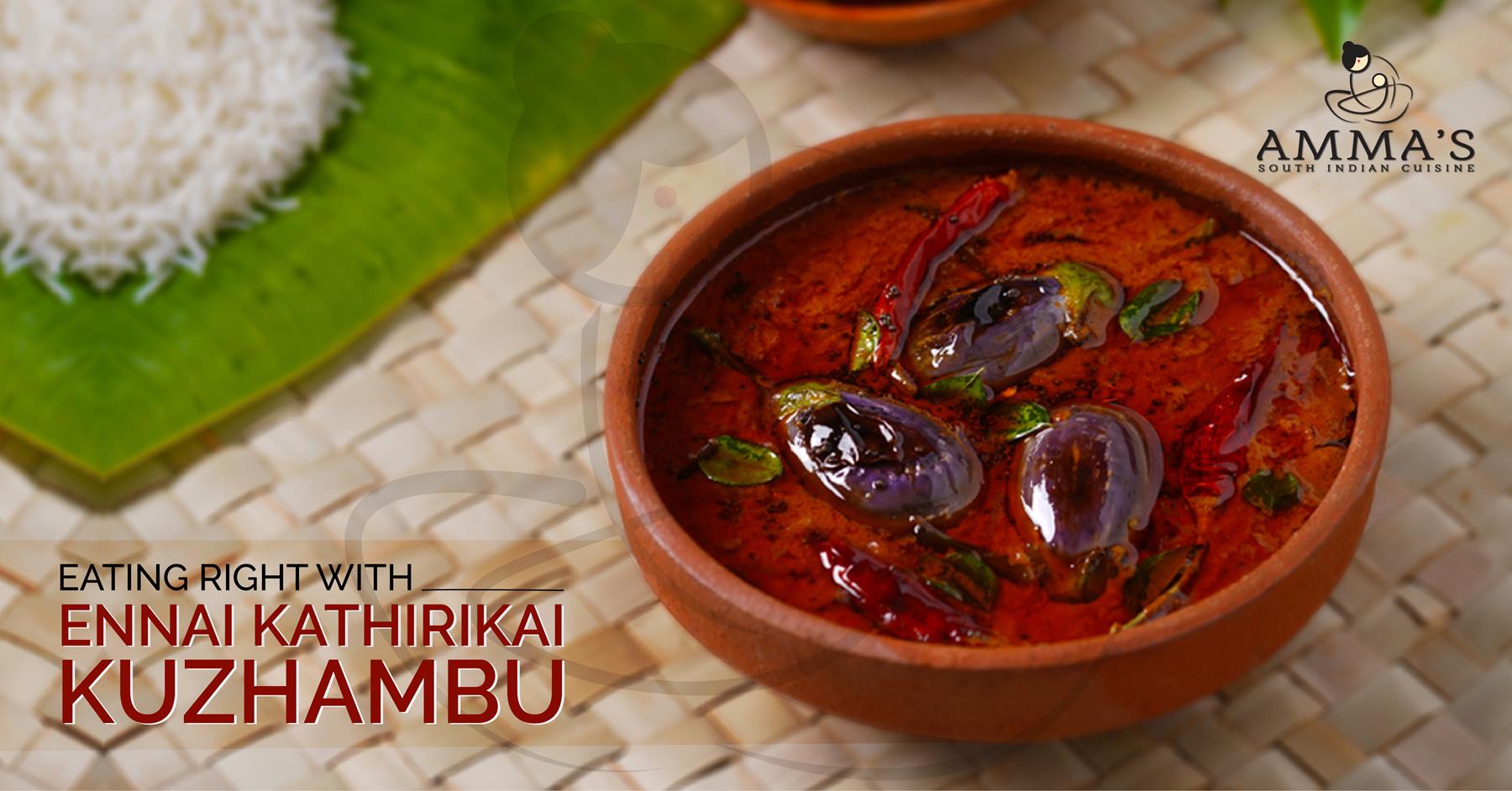 We puff up with pride over our Puffs!

Samosas are a popular entrée, appetizer, or snack in the local cuisines of India, the Middle East, Africa, and other Asian countries. The closest cousin of samosas is puff, but unlike traditional samosas, puffs are made with puff pastry for a buttery, flaky crunch, although the filling is very much full of South Indian ingredients and flavors.

According to a popular legend, puffs were originally created by a French Chef, Claudius Gele, in the 1600’s for his father, who was adhering to a diet of butter, flour, and water. The savory soon rose to fame and the world grew curious of its ingredients but, like many other contemporaries of his time, he always kept his recipe a secret and would often bake them behind closed doors. The secret, however, didn’t stay that way long and today, we can find the dough readily available in many major outlets and markets, and many variations and cuisines are now being made using the once secret recipe.

Vegetable Puffs or Veg Puff or Veg Pattis are a very popular savory bakery snack sold in India. They are very similar to curry puffs that you may find in South Asia but vegetarian. A spicy filling of potato and mix vegetables are sealed in puff pastry sheets and baked until golden. These are a popular evening snack.

With a delicious stuffing this puff is definitely a winner recipe in any party. Vegetable Masala Puffs, also known as Veg Puffs and Curry Puffs can be found with ease at most Indian canteens, cafeterias and tea vendors. Flakey, buttery pastry sheets envelope vegetables spiced with Indian masalas. Whether they’re served piping hot or room temperature, they are perfect for a quick snack or accompaniment with chai.

Puffs can be purely vegan, nut-free, and soy-free depending on the fillings used which can easily be customized according to one’s taste. One can actually be creative with it. This Vegetable Puff filling has two added advantages: Made with loads of all types of veggies, this surely is an easy way to make veggie haters to have their fair share, and secondly this is a secret way to use up all those leftover veggies from your refrigerator.

In most Indian kitchens, puff takes different shapes, sizes and fillings. The classic remains to be the plain, flaky, wafer-like crisps with no fillings, but the most popular ones include Chicken, Egg, and Vegetable filled savories baked well and served hot. Homemade puffs are generally filled with leftover veggies and burjis, creating a new flavor in the mix. While this may not be the healthiest snack to binge on, it certainly leaves a lingering taste and flavor that must be cherished at least once in a while. At Amma’s South Indian Restaurant, Vegetable Puffs are freshly baked and served hot with a cup of tea or coffee for you to relish the Indian flavor of once secret French recipe. 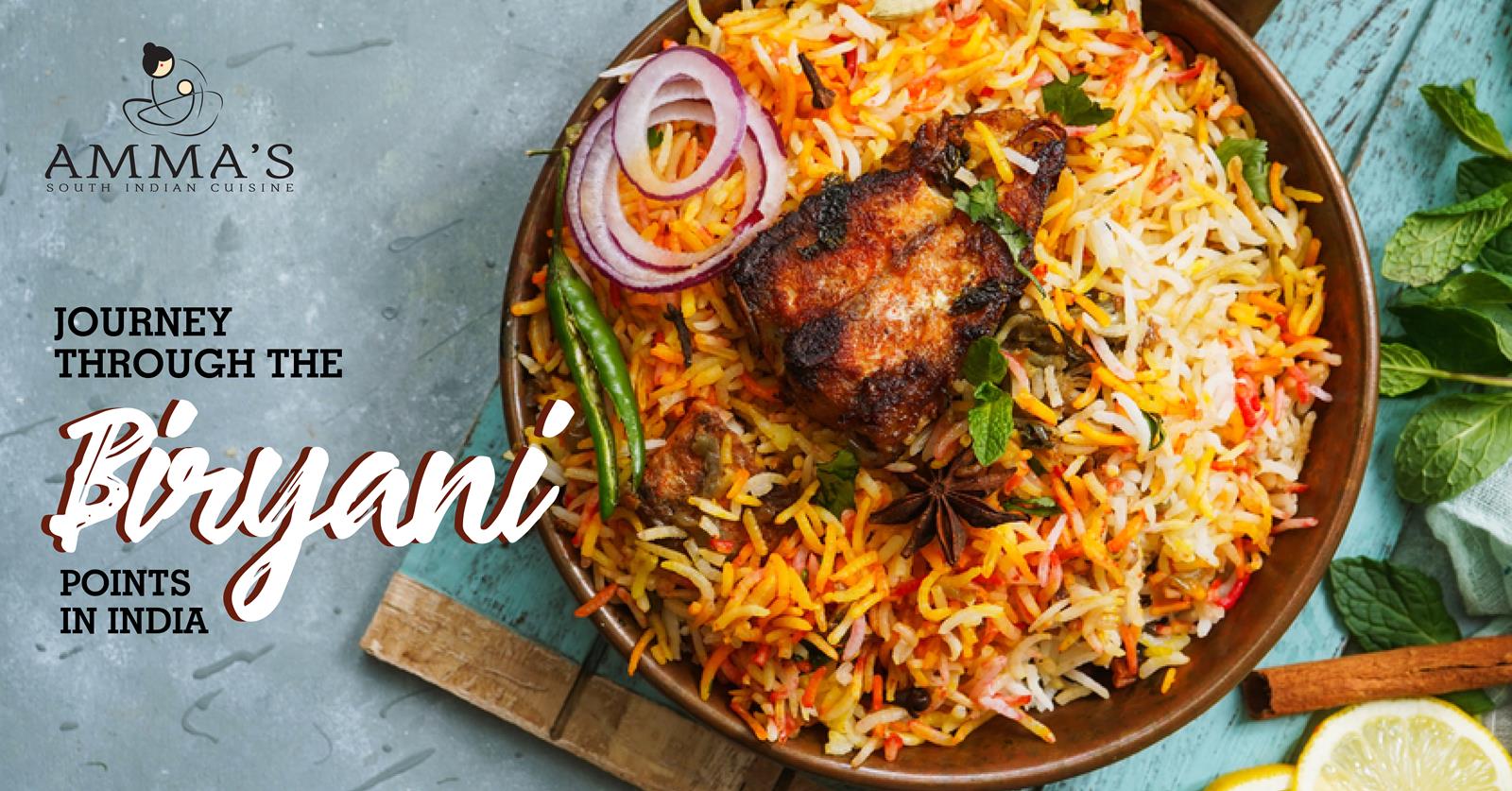 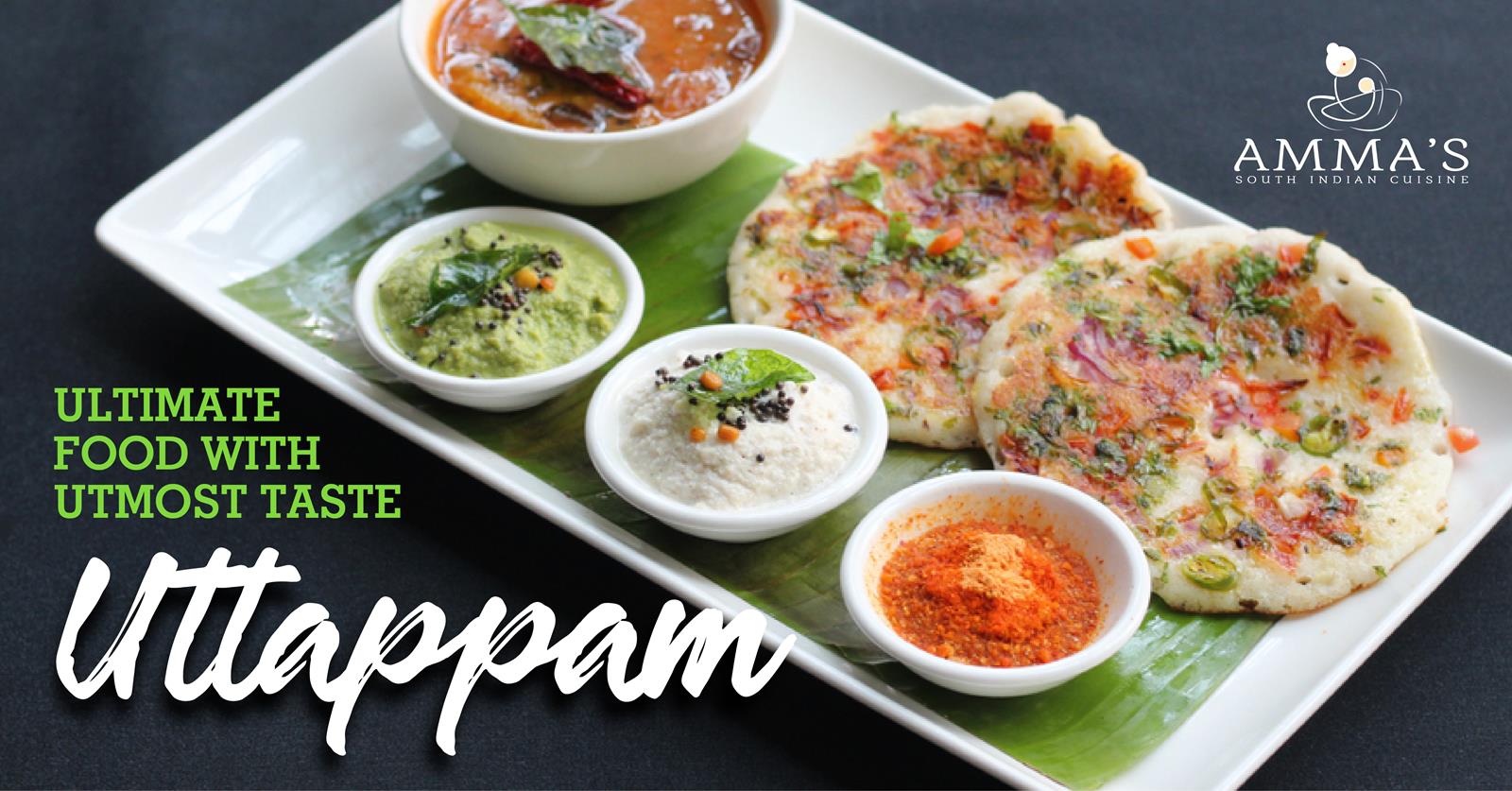 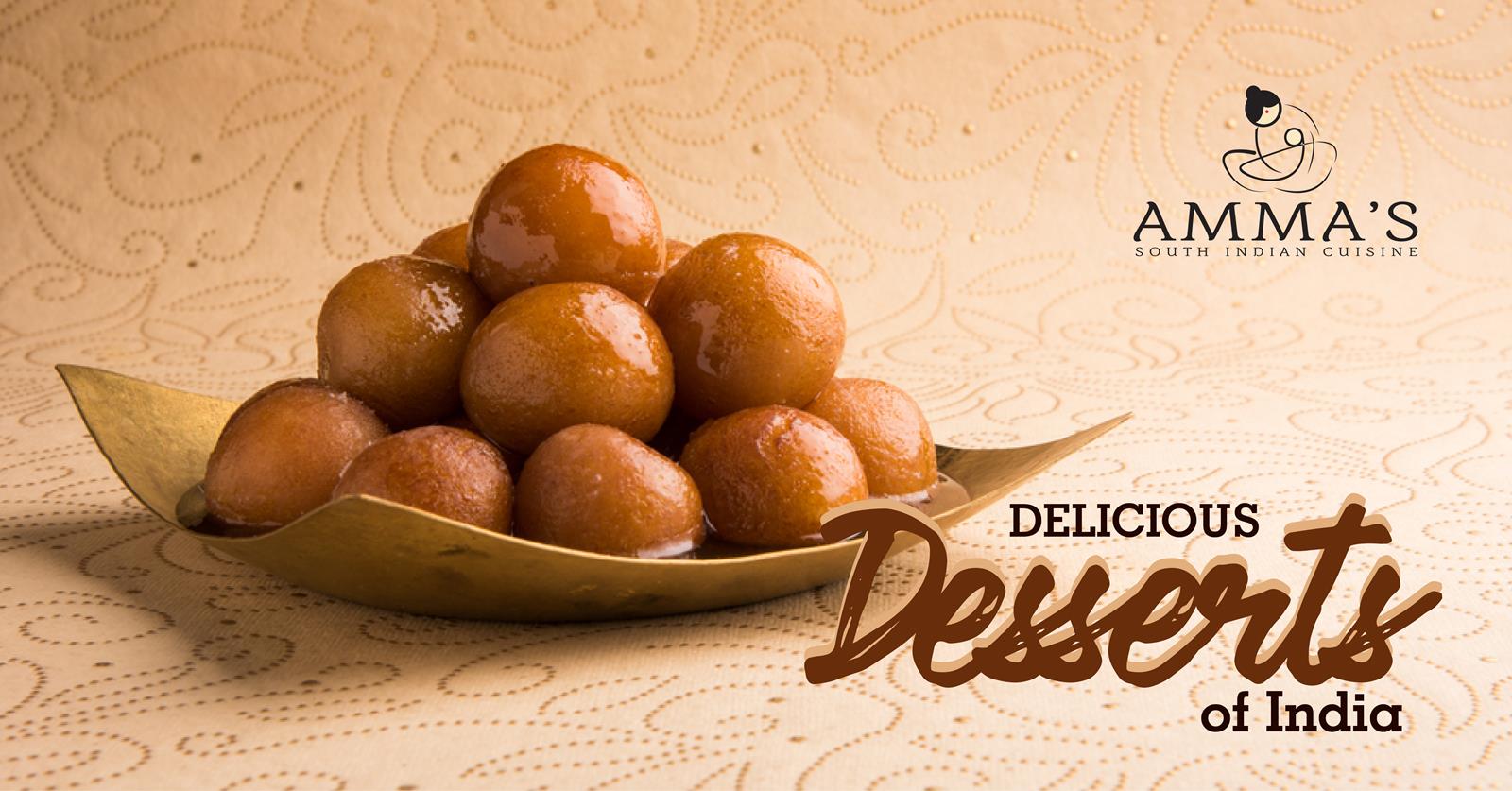 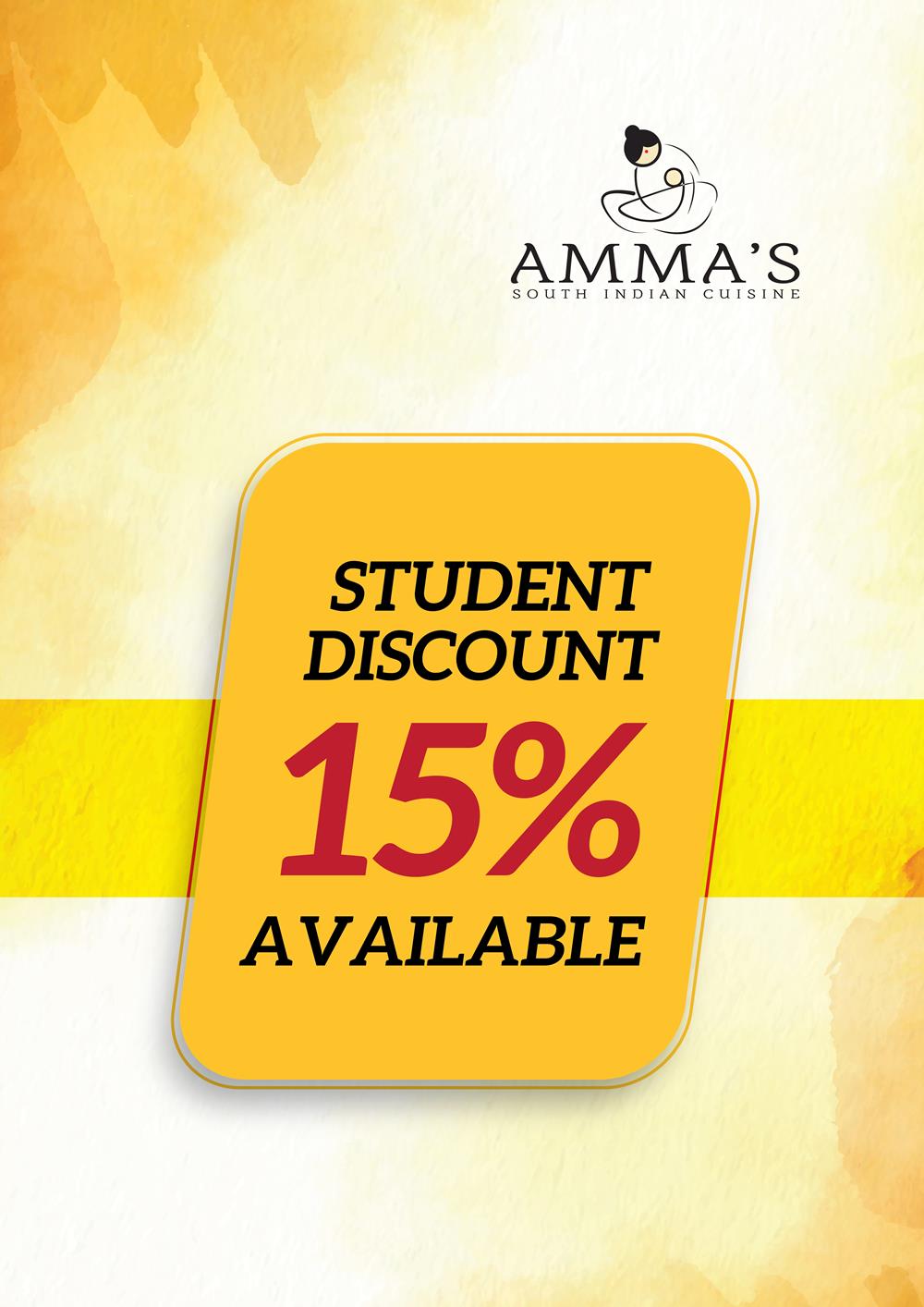